Parks: The city is home to an expansive park system created by Frederick Law Olmsted, the father of American landscape design. Residents can enjoy outdoor activities at Cherokee Park, Seneca Park, Iroquois Park and many more. Other major parks include The Parklands of Floyds Fork, Beckley Creek Park and E.P. Tom Sawyer State Park. Louisville Waterfront Park sits along the Ohio River offering residents walking paths, swings, playgrounds, year-round events and a beautiful view. You can also stroll across the Big Four Bridge that connects Louisville to Southern Indiana. Or visit Louisville Mega Caverns, a former limestone mine that has been converted into an underground park complete with tours, zip lining, and bike trails.

Food: Described by Southern Living Magazine as one of the “10 Best Food Cities in the South,” Louisville is a foodie’s dream with a wide variety of restaurant choices. Whether you’re looking for delicious southern comfort food or a fine dining experience, you can find it in Louisville! The city is also home to many Kentucky classics, such as the famous Hot Brown sandwich and Derby Pie.

Music: Are you a fan of local music scenes or large festivals? Then Louisville is the place for you! The city is home to many wonderful venues such as Spinelli’s, a pizza joint with a vibrant rock scene, as well as Louisville Waterfront Park, which hosts free concerts during the summer. Throughout the year, some of the biggest names in music roll through our town and play at the KFC Yum! Center. The city is also home to music festivals such as Bourbon...

There are many reasons to love living in Louisville and a big one is the food. Whether you’re looking for a casual night out with friends or a fine dining experience, Louisville has you covered. The city is home to restaurants that serve everything from Southern comfort food to international cuisine, so there is something for everybody. Here are our picks for six of the best places to eat in Louisville:

Feast BBQ: With two locations (downtown and Jeffersontown), Feast BBQ is one of our favorite places for barbeque in the city. Order it by the pound or on one of their delicious sandwiches. We highly recommend their brisket or pulled pork sandwich. They also offer a wide selection of sides, including mac n’ cheese and creamy cole slaw. And every menu item pairs excellently with their signature Ale 8 bourbon slushy.

Impellizzeri’s Pizza: Impellizzeri’s is often credited with creating Louisville-style pizza (lots of cheese, a thick crust, and large slices) and has become a staple of the restaurant scene for more than 50 years. Known for its large slices, home-made meatballs and beer selection, Impellizzeri’s delicious food can be enjoyed at one of its numerous locations in the Louisville area.

Royal’s Hot Chicken: Although it originated in Nashville, nobody does “Hot Chicken" better than Royal’s. Enjoy mouthwatering classic fried chicken or kick it up a notch with their hottest “Gonzo” heat level. Whether you order Royal’s as a sandwich or tenders, you’ll be dining on... 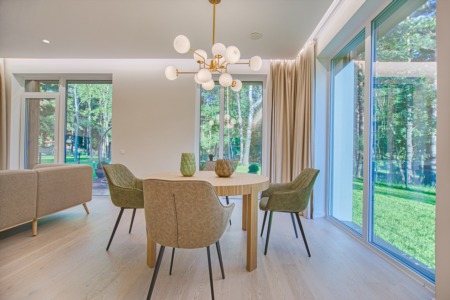 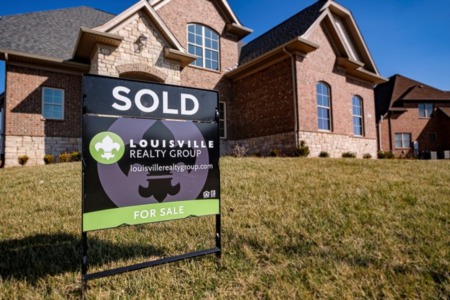